Best Suburbs to Invest in Sydney for 2022

Figuring out where to buy investment property in Sydney can be tricky. With so many incredible suburbs in the area, how do you know which areas will make for a successful investment?

The Hills Shire in Sydney’s northwest is popular among our experienced investors and buyer’s agents at Wealth 360°. So here, we’re exploring those suburbs within the Hills Shire Council area and why they may present lucrative opportunities for investment property in Sydney.

Located northwest of the Sydney CBD, the Hills Shire is becoming more and more attractive for those who want to buy investment property in Sydney.

Not only can you find affordable properties compared to the CBD, but you’re also likely to see decent rent prices for homes and apartments in the area.

The completion of the new Metro Rail System into the Hills Corridor is another exciting development that conveniently connects these suburbs to the CBD, encouraging more renters to move northwest even if they work in the city.

Plus, the influence of the Norwest Business District, which hosts the headquarters of large national brands such as Woolworths and Resmed, cannot be overstated as a positive influence on the Hills Shire, making it a promising area to invest.

The best suburbs for an investment property in Sydney within the Hills Shire Council include:

Now, let’s explore each area in a little more detail.

Castle Hill is in the southeastern Hills Shire Council area, spreading across 16.68 square kilometres. Castle Hill is mostly home to couples without children and small families living in standalone houses.

However, Castle Hill also offers a fair amount of medium and high-density dwellings including properties like duplexes and apartment buildings which offer opportunities for investors as well.

Forecasts estimate an increase in the number of Castle Hill dwellings to go from 2,653 in 2011 to 7,460 in 2036, meaning there is ample opportunity to find an investment property in Sydney’s Castle Hill.

Plus, it’s expected that Castle Hill will have three times the amount of jobs in 2036 as there were in 2011. So, there’s a good chance that renters will be flocking to Castle Hill to live and work in the coming years.

Rouse Hill is in the western Hills Shire Council area and it’s a small suburb that’s spread across only 6.41 square kilometres. Rouse Hill is mostly home to small families living in standalone houses.

But, Rouse Hill also offers a fair amount of medium-density dwellings including duplexes and apartments making it a wonderful suburb to buy an investment property in Sydney.

Additionally, projections estimate that the number of dwellings in Rouse Hill is expected to grow from 698 in 2011 to 1,883 in 2036 with twice the amount of jobs coming to the area. Again, this is an exciting reason to invest in Rouse Hill.

Box Hill is in the western part of the Hills Shire Council area, spreading across 14.97 square kilometres. This suburb is mostly home to small families and couples without children who live in standalone houses.

In fact, Box Hill currently has only standalone houses and no medium or high-density dwellings, meaning you won’t find tall apartment buildings in the area.

With the lowest population density of the suburbs we’re exploring here, Box Hill is still quite underdeveloped which offers an amazing opportunity for investors.

As city dwellers move away from the CBD and into the suburbs looking for a slower-paced lifestyle, buying an investment property in Sydney’s Box Hill can offer renters more land and cheaper rent.

Still, as it falls under the Hills Shire Council, it’s expected for the area to grow a fair share while maintaining more of its quiet, family-friendly charm.

Kellyville is in the southeastern part of the Hills Shire Council area, spreading across 9.38 square kilometres. This suburb is mostly home to small families living in standalone houses, although there are a few medium and high-density housing like apartments in the area as well.

Again, these forecasts are just another reason why many investors are flocking to buy in Kellyville.

‍Start Investing with Wealth 360° today and find an investment property in Sydney in one of these up and coming Hills Shire suburbs. 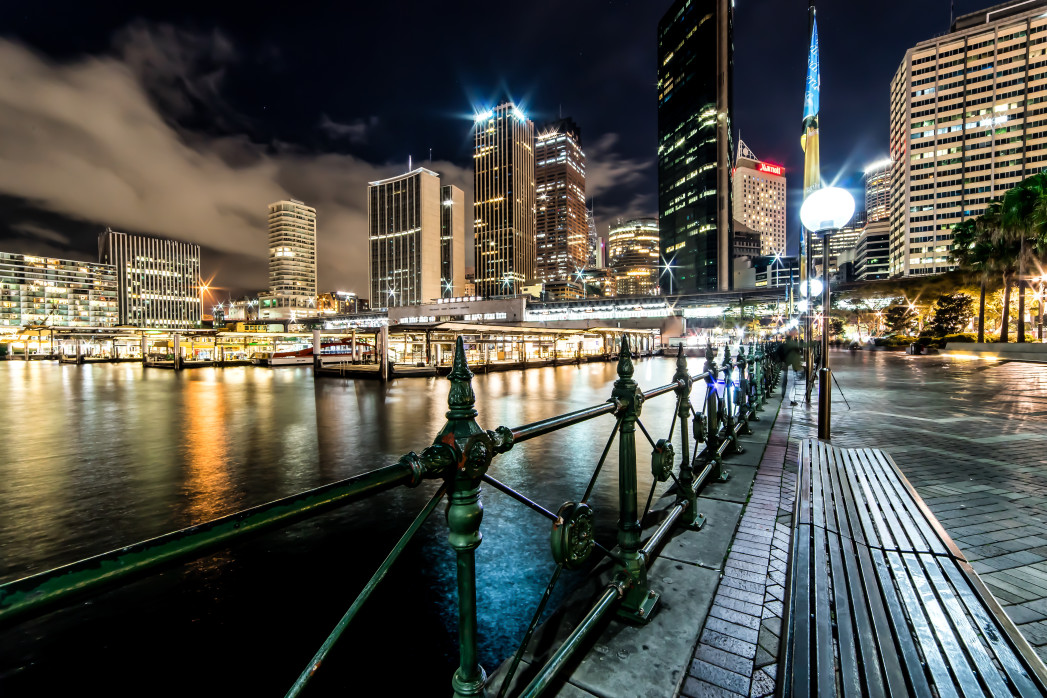 Whether it’s your first time buying investment property in Sydney or you have some experience under your belt, it’s never a simple process. But, by clarifying your goals, doing your research and working with a buyer’s agent, you can set yourself up for success in the property market. 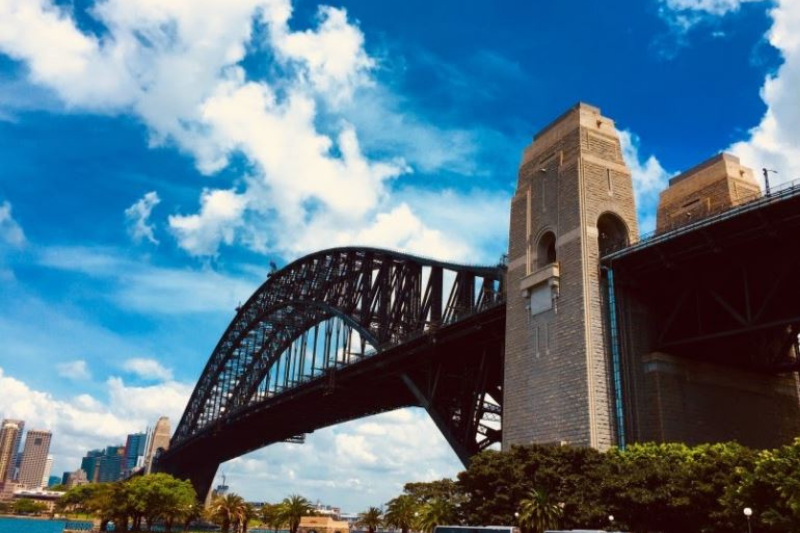 How to Pick the Right Investment Property in Sydney

Buying investment property in Sydney can be overwhelming. There’s a lot to consider and it’s tough to pick the right property. 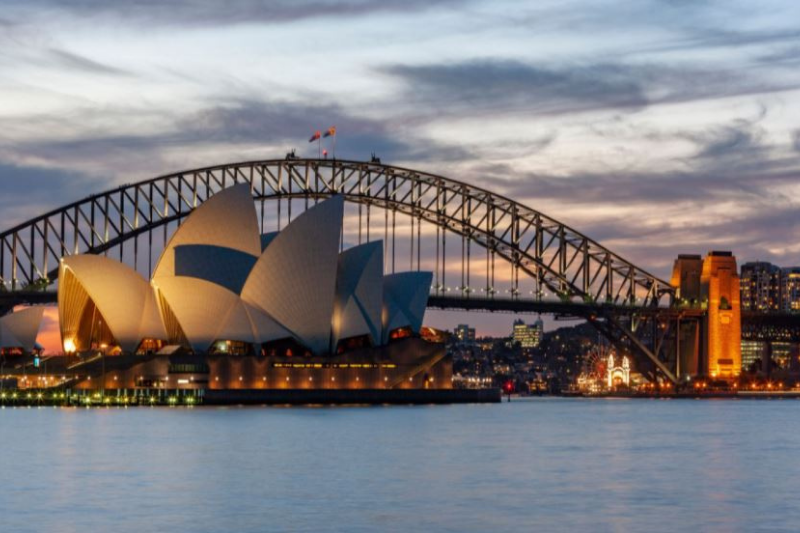 Owning a home is about more than chasing the Australian dream. It’s about investing wisely and building wealth. Still, if it were easy, everyone would do it successfully. You might get lucky, but it’s better to be prepared.